Under the 2014 Companies Act (the “Act”), all existing private companies limited by shares (ie. Companies incorporated under the previous Companies Acts 1963-2013) (“EPC”) have the option of converting to one of the new company types (LTD or Designated Activity Company (“DAC”)) during the transition period which commenced on the 1 June, 2015 and ends on 30th NOVEMBER 2016.

Companies that were incorporated prior to the 1st June 2015 cannot avail of the features of the new LTD company without having been converted to a LTD and during the transition period, the laws referring to a DAC, apply to an EPC.

Such EPC’s that have not applied to the Companies Registration Office (“CRO”) to be converted to either a DAC or an LTD during the transition period will be automatically converted to an LTD by the legislation on 1st December 2016.

Companies wishing to be converted to a DAC must, under the Act, pass an ordinary resolution to convert by 31st AUGUST 2016 and should follow up by filing a Form N2 and amended Constitution with the CRO as soon as possible thereafter.

Companies wishing to convert to a LTD and adopt a new Constitution should do so as soon as possible as the CRO cannot guarantee that applications received at the very end of the transition period will be processed before 30 NOVEMBER,2016.

What if I fail to convert before the deadlines expire.

Certain companies are specifically envisaged as retaining their objects clauses.

Examples include charities, management companies, companies limited by guarantee and companies which are incorporated for a specific purpose for which the shareholders wish the capacity of the company to be clearly defined.

Certain companies are obliged to convert to a DAC – an existing private limited company that has published an offering document or obtained an admission to trading on a regulated market for its debentures.
If the EPC has failed to convert by 30th November 2016, the Registrar of Companies will give effect to the deeming provisions under the Act and issue a new certificate of incorporation to state that the company is now a LTD company, a private company limited by shares under Part 2 of the Companies Act 2014.

Directors of companies wishing to be converted to a new company type are therefore requested to consider this matter at the earliest opportunity and to file your conversion applications with the CRO in good time ahead of the deadlines.

This document is intended to provide a general overview and guidance on a particular topic. It is provided wholly without any liability or responsibility on the part of Compton Solicitors and does not replace the necessity to obtain specific legal advice.
© Compton Solicitors 2016 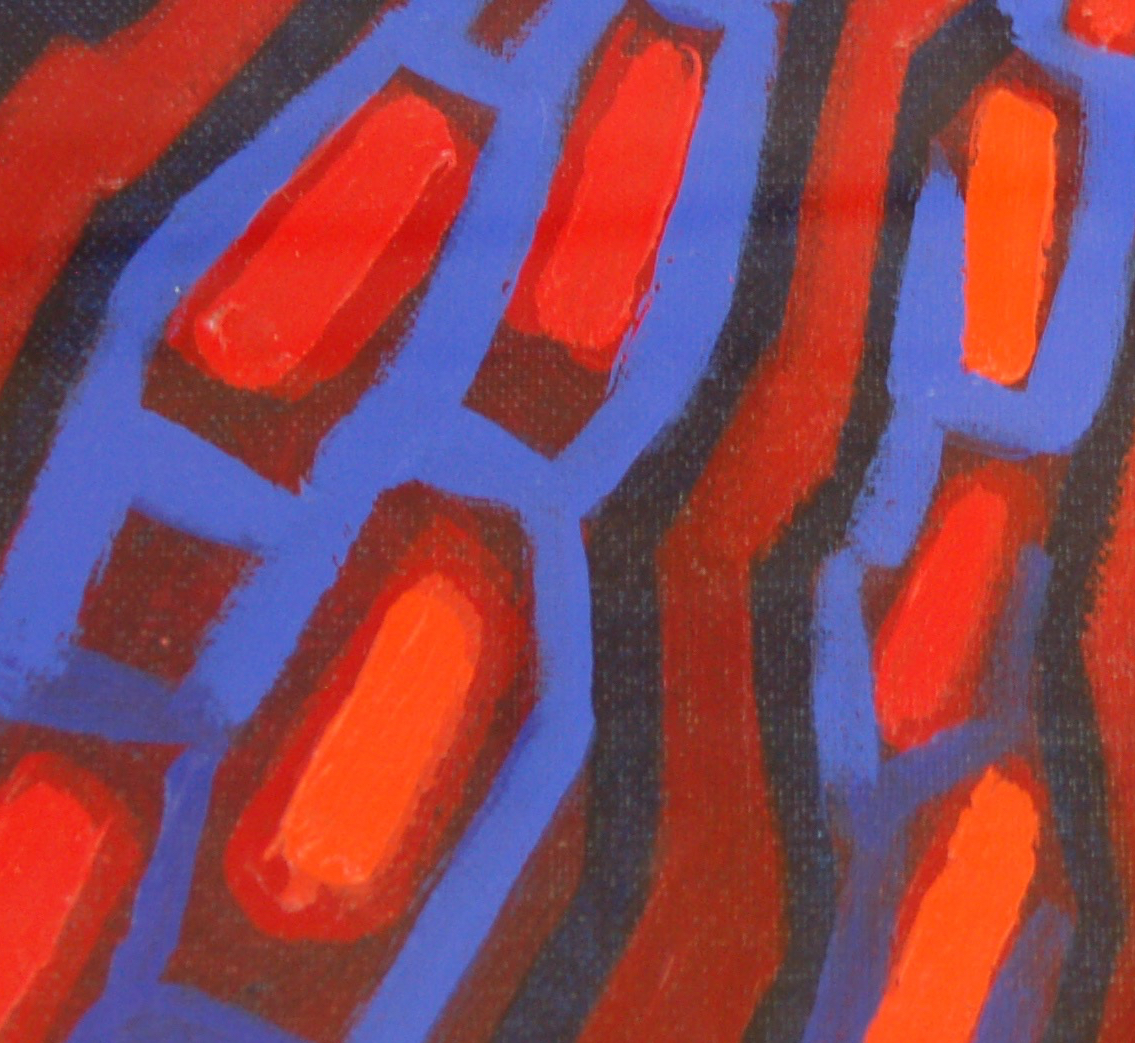